Forestry has a very important place in the economy of New Zealand. Figures provided by MAF show that its importance should increase significantly in the near future.

Most of the production forests in New Zealand consist of plantations of introduced, coniferous softwood species, which cover 6.4 percent of the land area of New Zealand – around 1.7 million hectares.

About 90 percent of these plantations consist of radiata pine which grows quickly in New Zealand – the average age at harvest is 28 years. At present, most of the plantations in New Zealand are relatively young – 60 percent are less than 16 years old. This means that harvestable volumes will increase substantially in the next decade.

These plantations are typically managed reasonably intensively. As an example, 62 percent of the planted forest has been pruned to produce a section of knot free timber.

Gain the skills and knowledge to accelerate your career.

Benchmark your health and safety performance against industry averages. 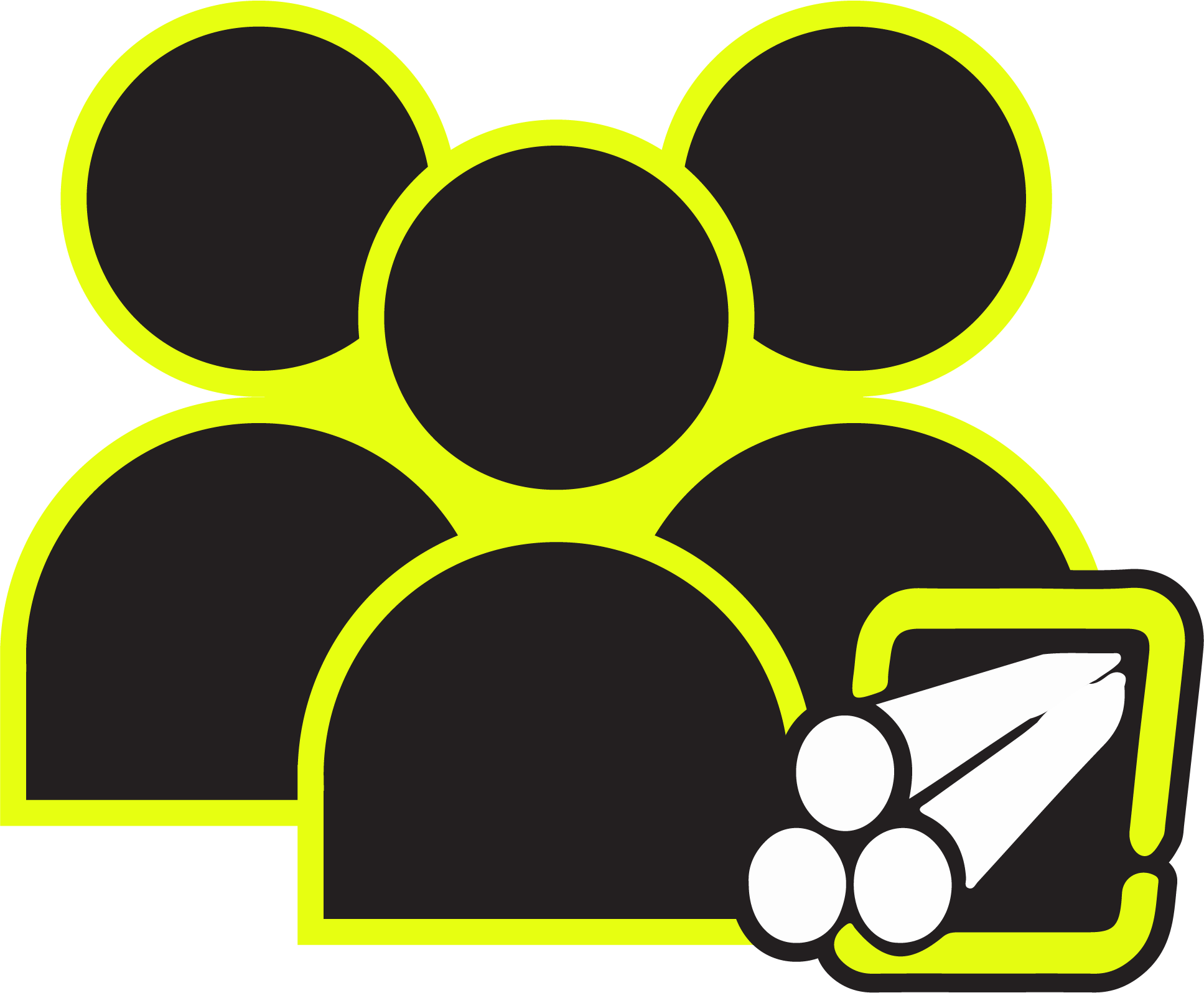 View Directory
Back to top